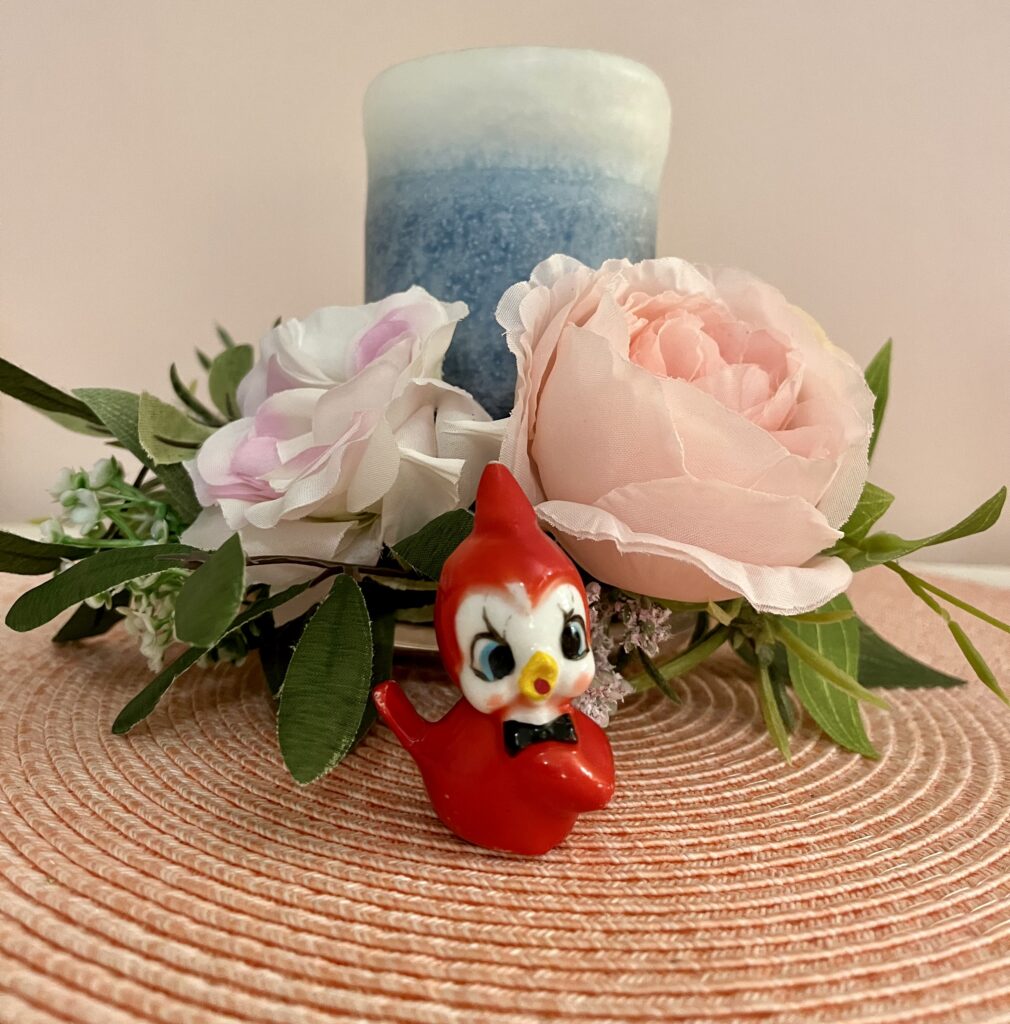 It’s been seven years since I started this blog. At the time, I had no idea where it would lead. I just knew I’d started a transition in my life and felt compelled to share it with my family and friends. It’s been a journey to discover my voice, getting comfortable with using the pronoun […] 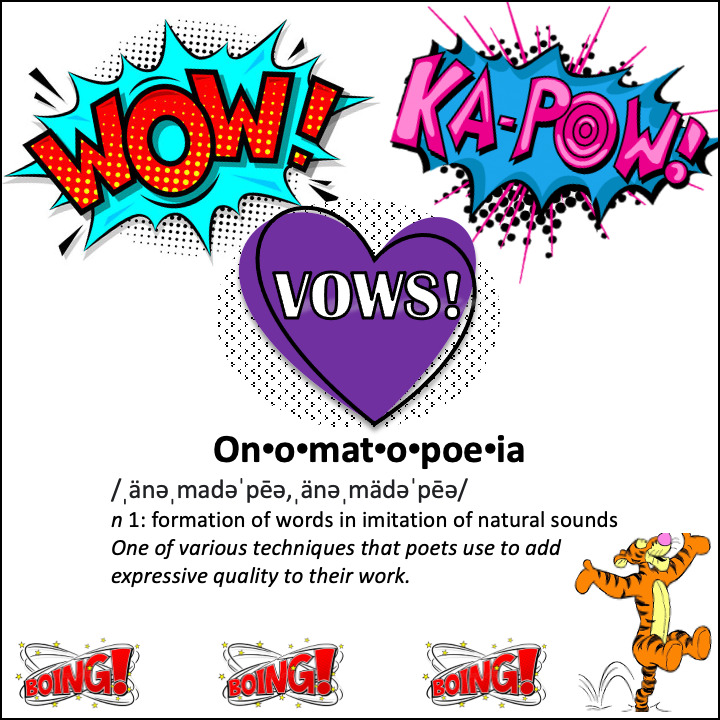 Origins of a Word Nerd I had a high school English teacher that was young, cute and desperate to do well in what I’m pretty sure was her first class as a fully-fledged teacher. She really wanted to engage us – a bunch of hormone-filled fifteen-year-olds who would rather sit on the grass and play […] 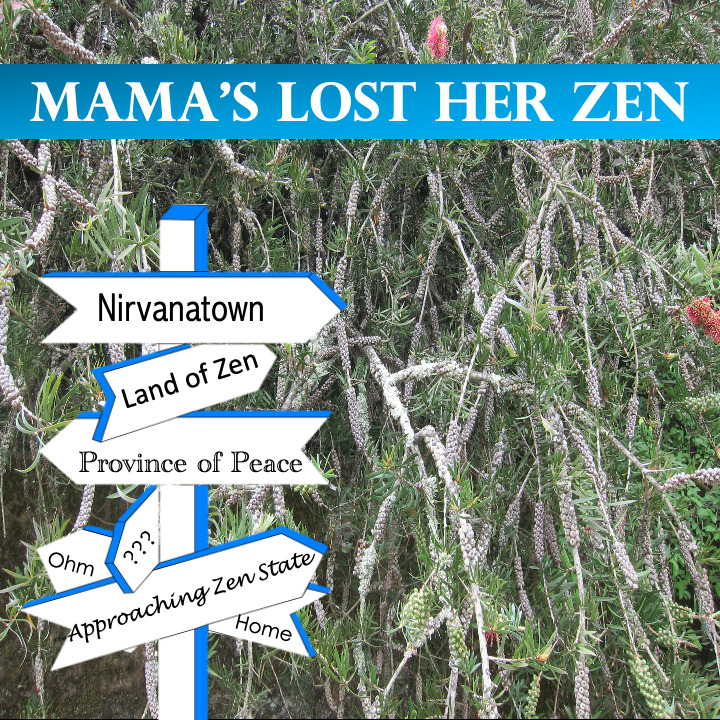 It’s Mother’s Day weekend and I have to be honest; Mama’s lost her Zen. Compounding Events Events during the Trump years brought me to edges of despair and depths of depression that were near crippling. But I had my coaching program, my writing cohort and my new practice of chanting with my mala beads. I […] 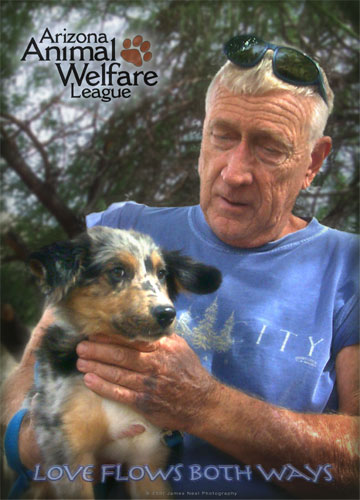 This week marks my two-year anniversary of adopting Oliver, my Covid kitty. He spent the first days of our new life together cowering behind the shower curtain while I sat in the bathtub, reading my book, talking to him and feeding him special treats. It was a victory when he finally emerged. We’ve been inseparable […] 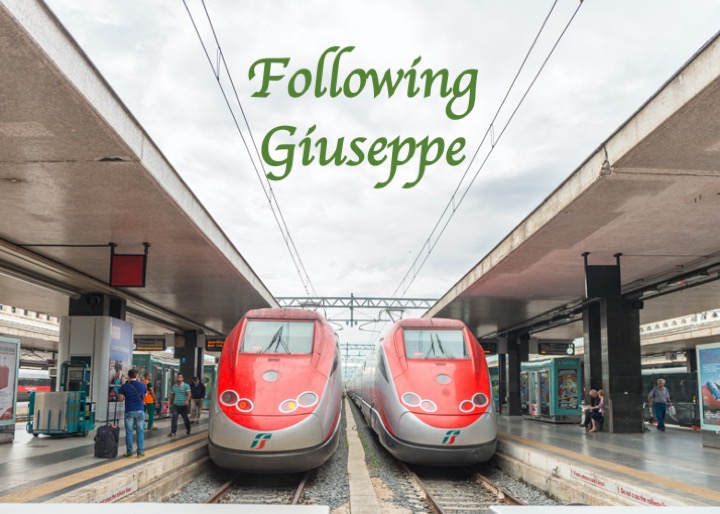 My cousin Lisa and I were at the tail end of a two-week trip to Italy. It was our first trip to Europe and we’d learned a lot – both about Italy as well as ourselves. We learned the Romans did everything on a gigantic scale and Italians valued family, food, and wine not necessarily […] 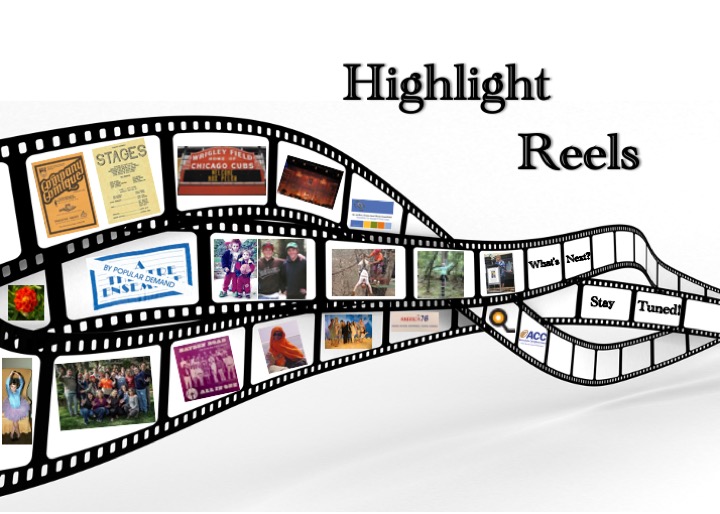 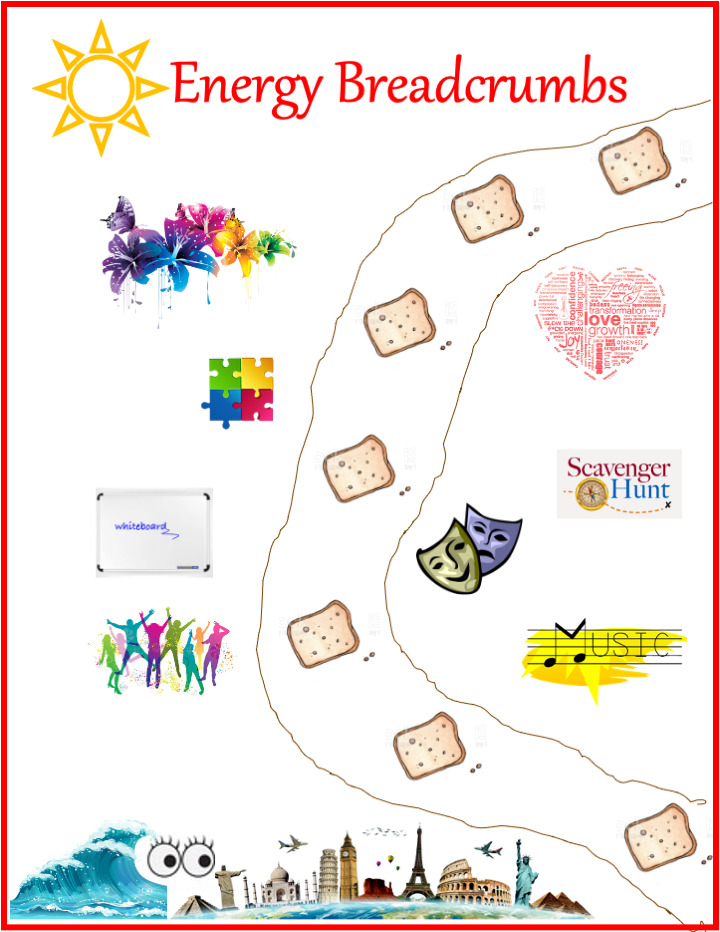 The holidays are over. Covid continues to loom. Life is still wonky. And I’m in hibernation mode. I rebel against societal pressure to create resolutions based on the turning of a page on a calendar, but I do want to reflect on how I want to spend my time this year. I call this process […] 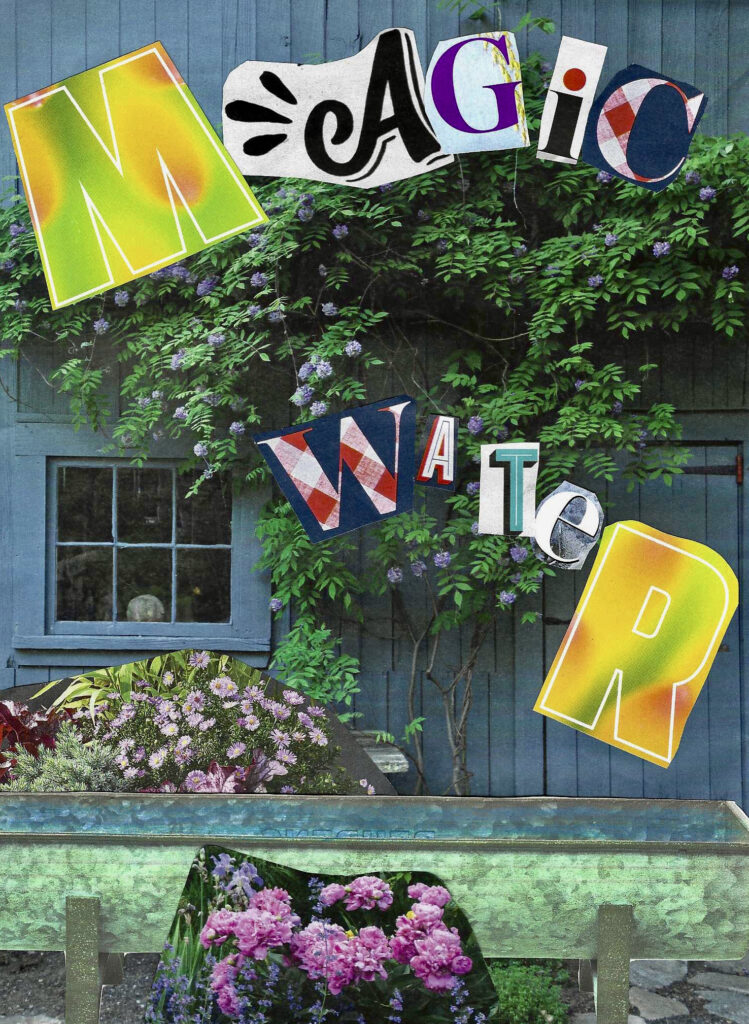 “Alice laughed. ‘There’s no use trying,’ she said. ‘One can’t believe impossible things.’ ‘I daresay you haven’t had much practice,” said the Queen. ‘When I was your age, I always did it for half-an-hour a day. Why, sometimes I’ve believed as many as six impossible things before breakfast.’ —Lewis Carroll The holidays are full of […]

My Year Without an Oven 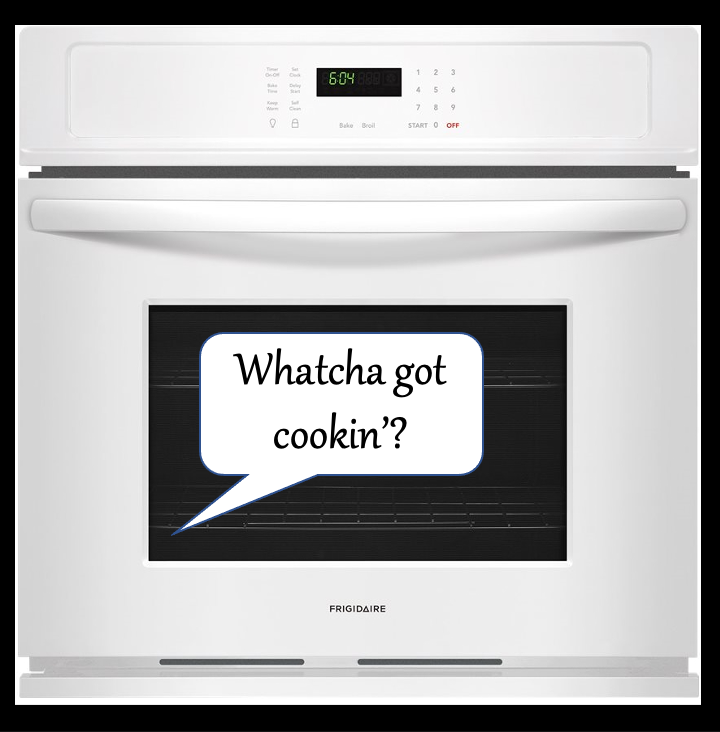 My oven broke right before Thanksgiving last year. It was so old the repairman couldn’t fix it, which didn’t really bother me. I wasn’t hosting a big dinner. Our family couldn’t gather due to the pandemic. There wasn’t a vaccine yet. I was hunkered down and hoping to survive the winter. So, living without an […]

Be Afraid. Do It Anyway. 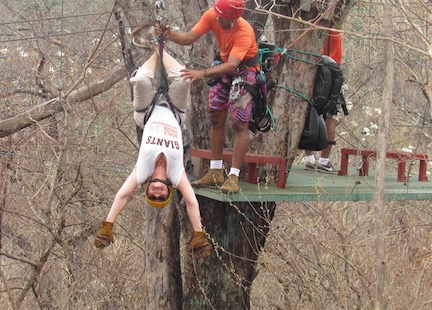 October is a month dedicated to scary things – horror movies, haunted houses, Halloween costumes – all with the intent to scare the bejeezus out of me. It’s not something I look forward to, yet the concept of fear, and how to deal with it, has been rattling around in my brain. Fear keeps us […] 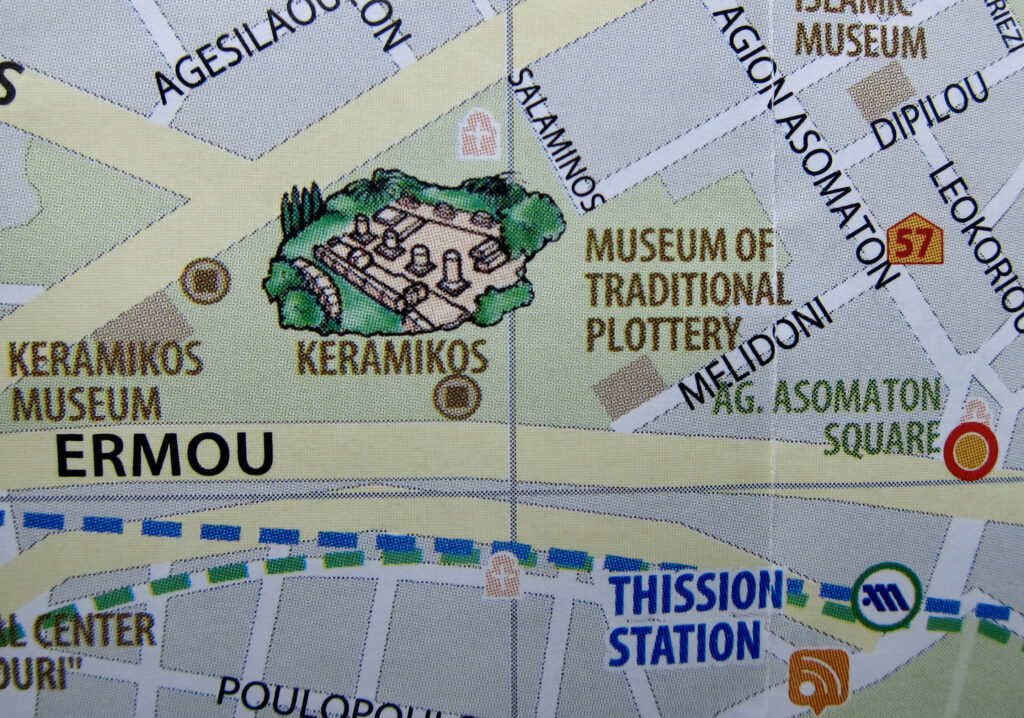 It’s been six years since I booked a one-way ticket to Barcelona with the intent to cleanse my mental palate and restore my creative juices after decades of working in the corporate world. In doing so, I vowed to trust the process. I didn’t know what that process might be but I trusted enough to […]

What Theater Taught Me 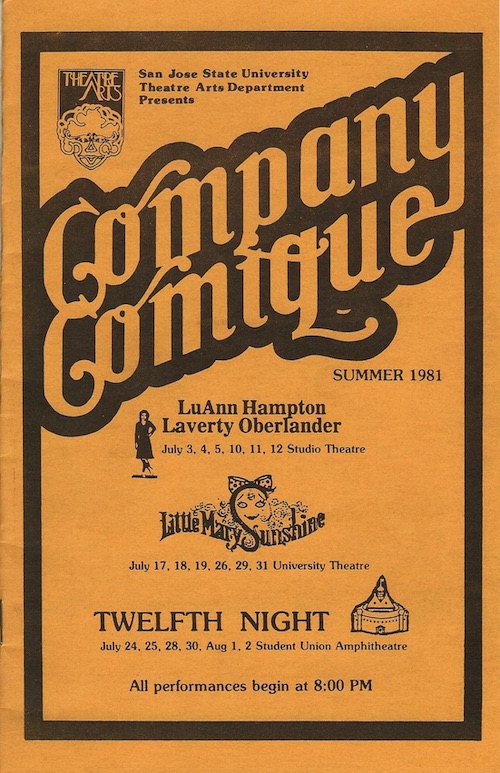 This summer marks the forty-year anniversary of my Master’s thesis production of LuAnn Hampton Laverty Oberlander by Preston Jones at San Jose State University. I had to do the math several times and yep, it’s been forty years. Then I had a conversation with myself to see if I was brave enough to admit that […]

The View from the Inside 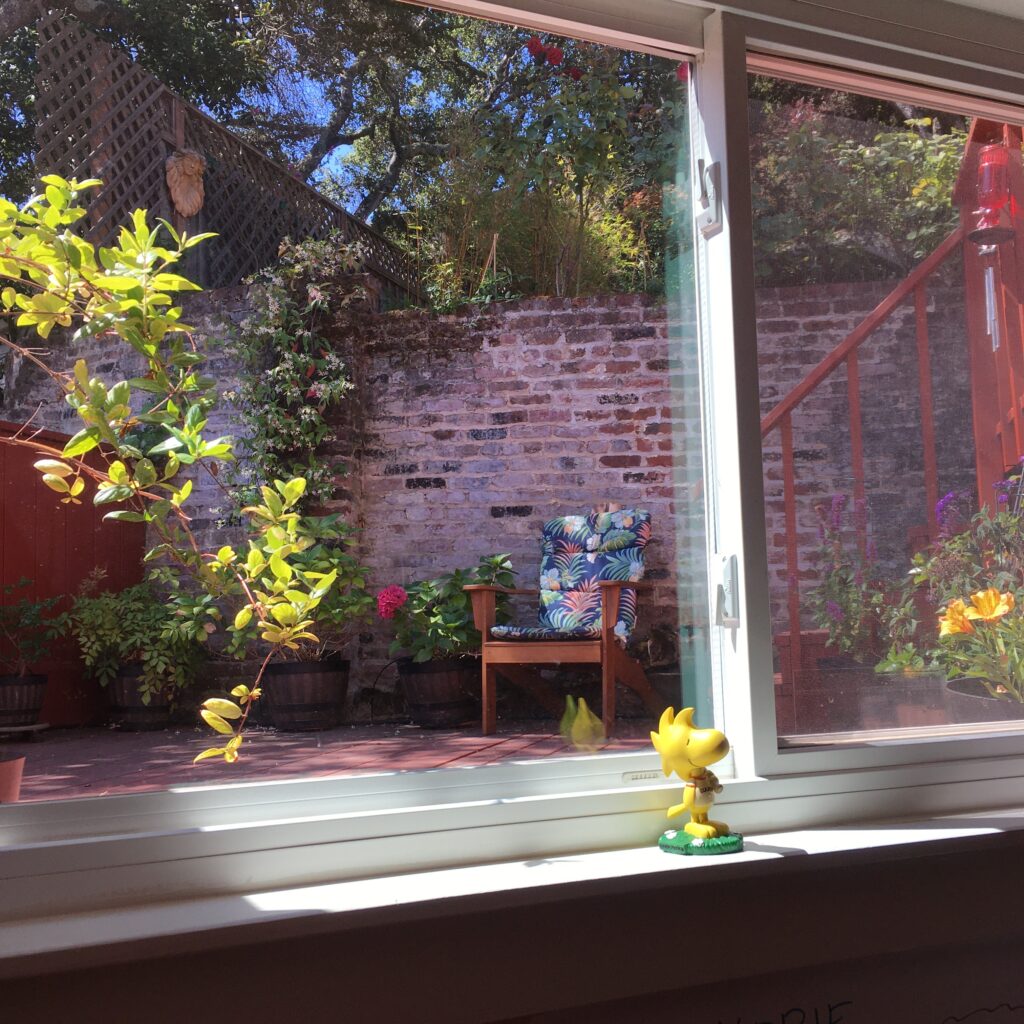 It’s that time of year when Facebook pops up and shows me images of past memories. Pre-pandemic, July was usually my travel month with my cousin – Berlin, Montreal, Chicago, Spain, Italy, Nashville and many others – all reminders of how much I love traveling (and how much I miss her). Pre-pandemic, travel was a […] 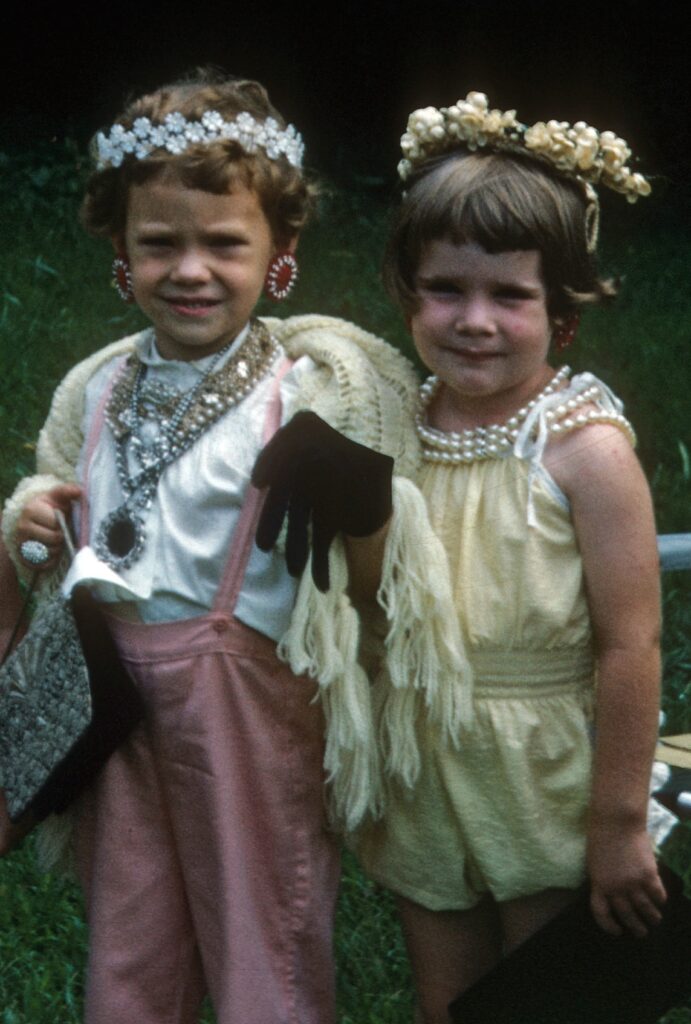 It’s been five years since I lost my friend Patti to a rare form of cancer. She was only sixty at the time and her sheer will and determination to fight for her life provided a model for me when I was diagnosed eighteen months later with breast cancer. Over the years, I’ve reflected on […] 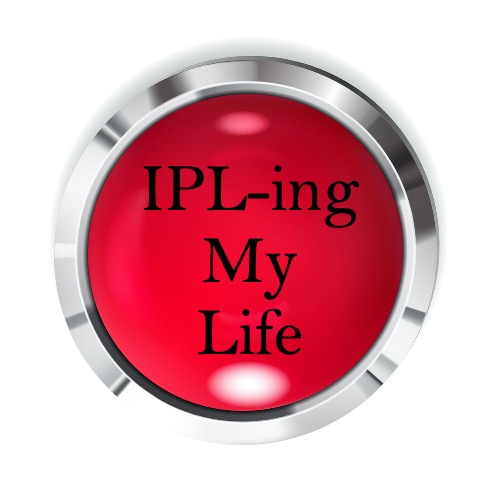 My first job after graduate school was working for a local discount book chain started by a wealthy couple who wanted to give Crown Books a run for their money. The husband was originally from France and despite his tenure at the World Bank, he was the worst person I’ve ever seen when it came […]

Who Holds the Pen? 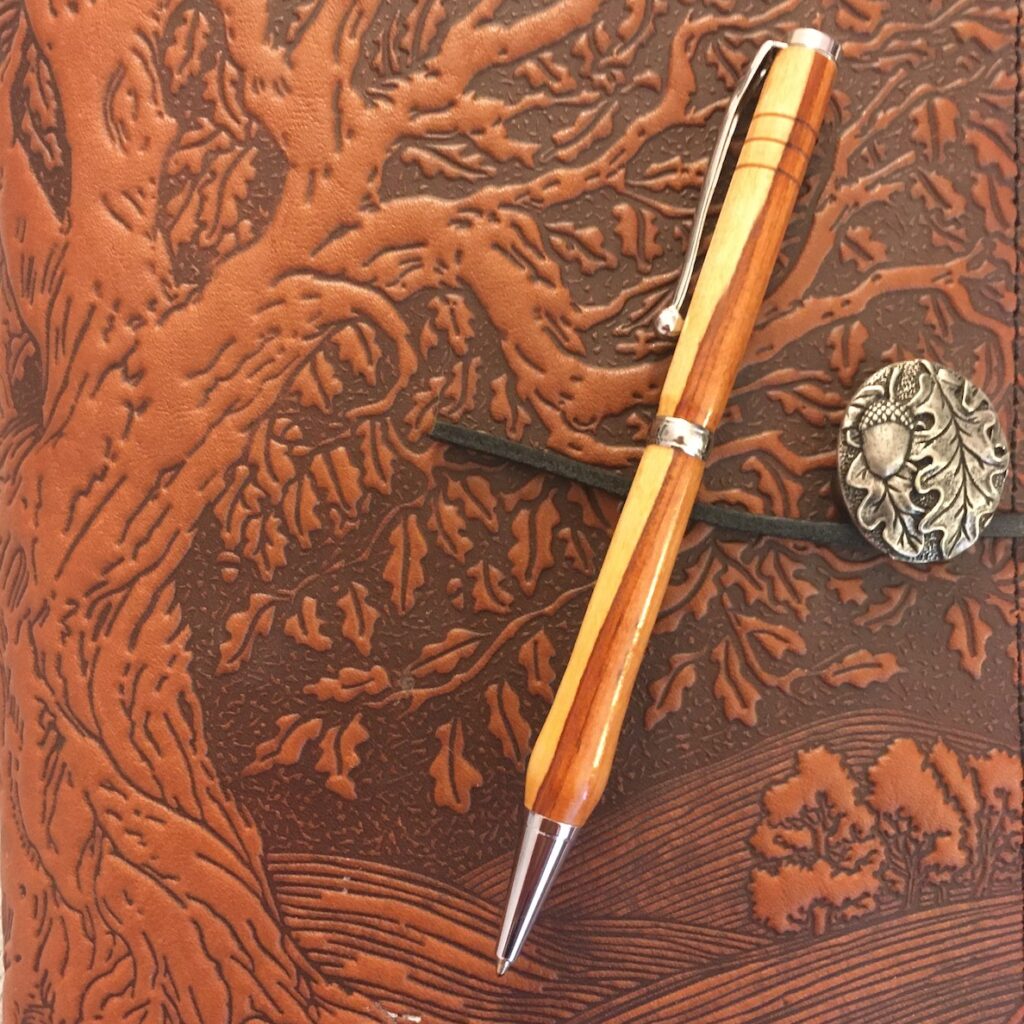 I recently had the opportunity to work with an experienced editor to polish a piece for publication in her digital magazine, Spirited Voices. When the time arrived for our session, I heard my usual inner critics shouting at me to be fearful of negative feedback, insisting that I wasn’t good enough and to beware that […] 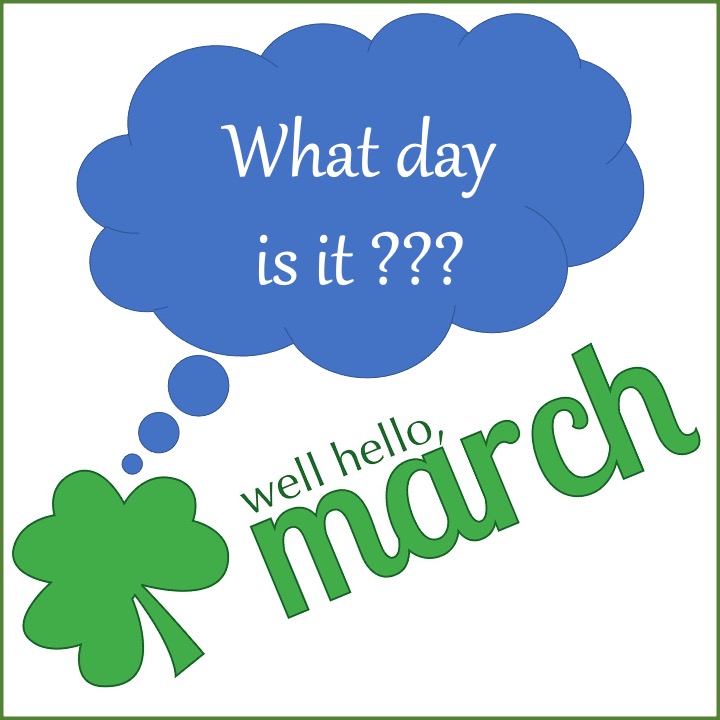 March is weird this year. Okay, not as weird as last year, but weird nonetheless. First of all, where the heck did February go? I woke up last week and realized baseball spring training was in full swing. I should be commiserating about the lack of powerhouse trades in the offseason, watching for hot new […]

In Search of the Perfect Gelato 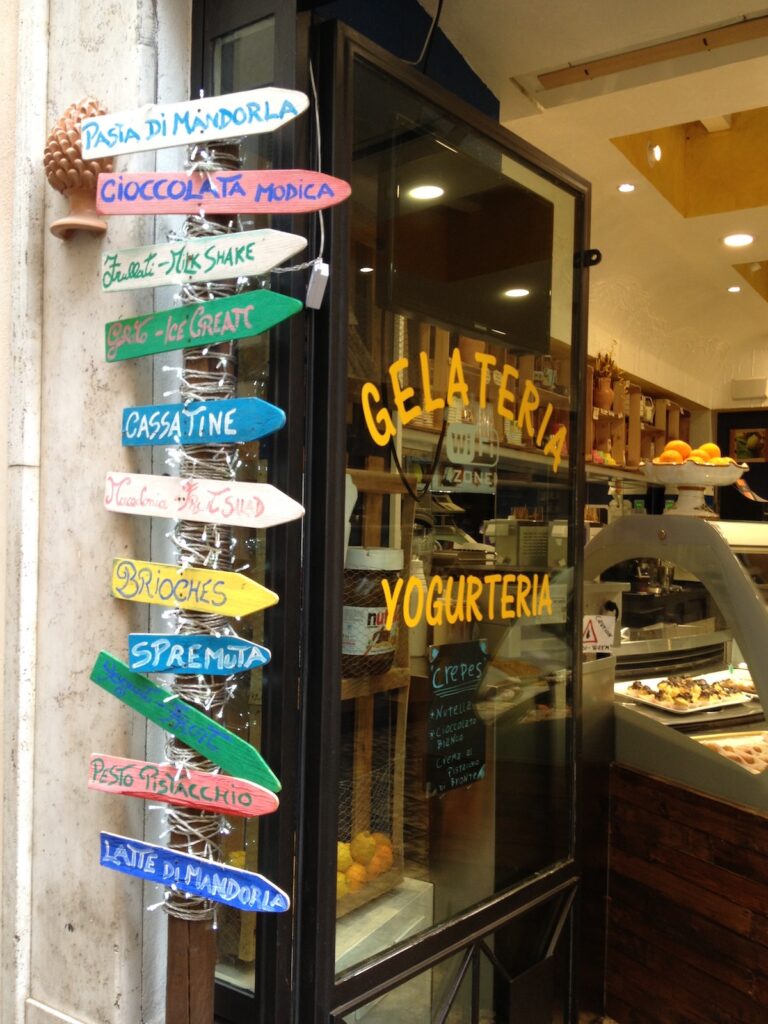 For the past year, I’ve gotten up each morning and looked at my suitcase. She sits expectantly on my luggage rack reminding me 2020 was to be my Year of Travel and Adventure. We’ve mourned that loss together. Her mere presence brings back memories of people, experiences, laughter, discovery and pure delight. In those moments, […]

Lessons From a Never-ending Year 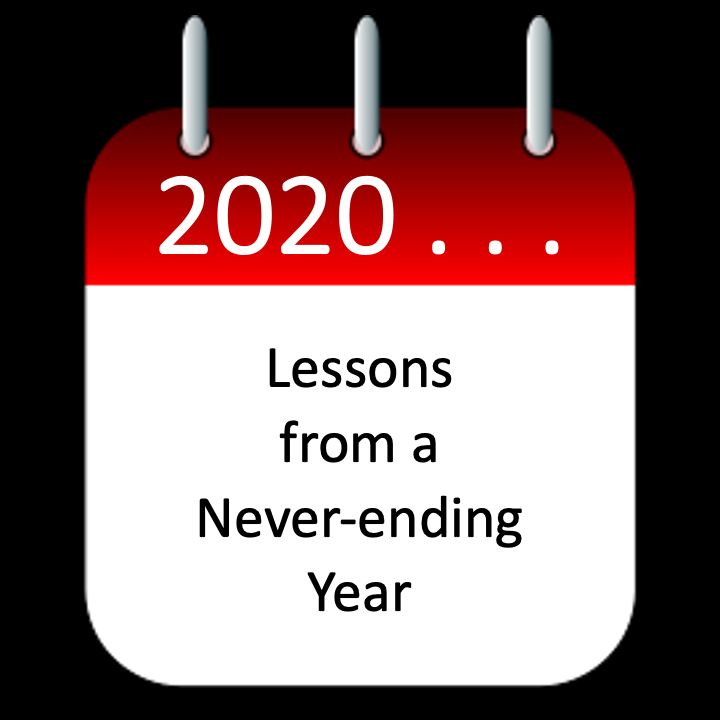 I started this blog before the events of January 6th. Usually on January 6th, I remember it’s the twelfth day of Christmas, the day the Magi finally arrived to give Jesus his presents. I’ve used them as my excuse when I forget birthdays; hey, if Jesus was okay with getting late presents, then it should […] 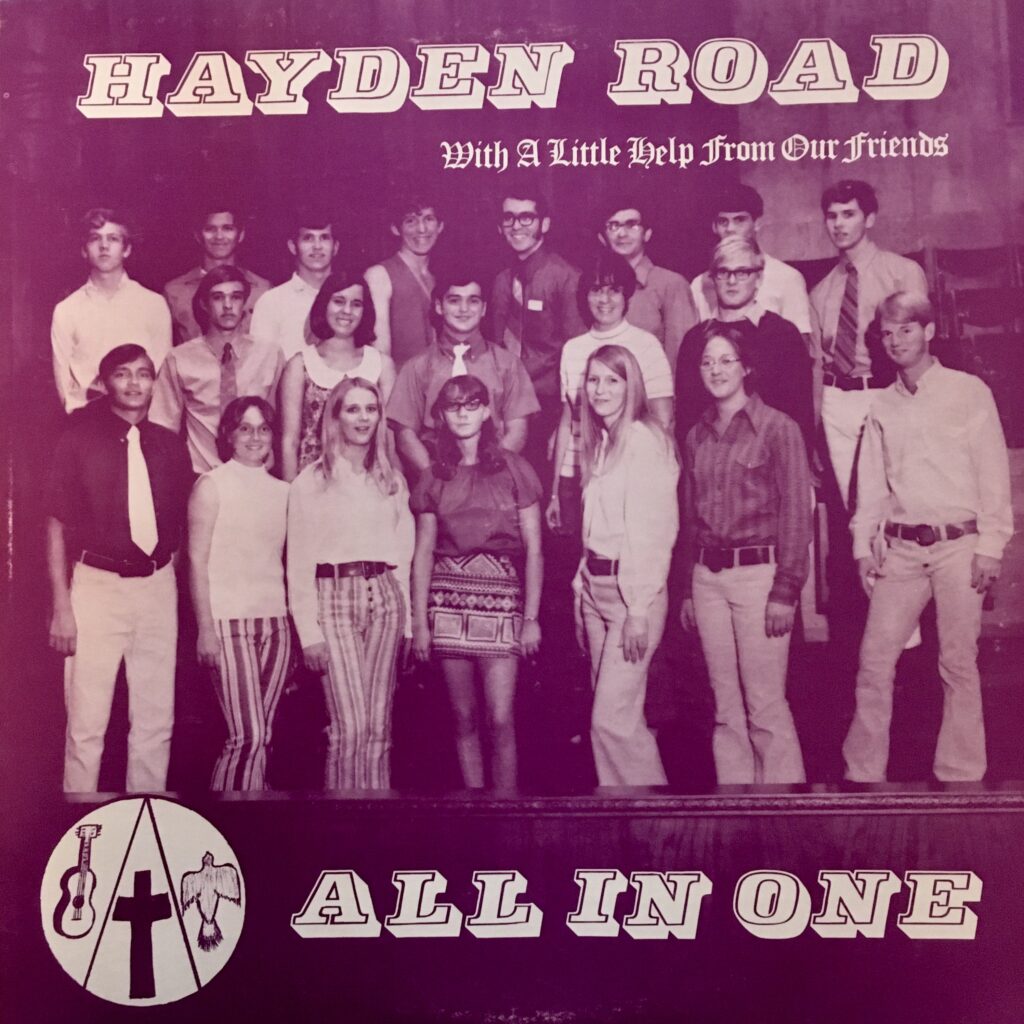 I was raised Catholic, dutifully going through first communion and whatever the thing is at twelve or thirteen . . . I think it’s confirmation. I remember having to choose a saint’s name to add to mine, so I chose the longest one, Catherine, in order to have the longest overall name in the class. […] 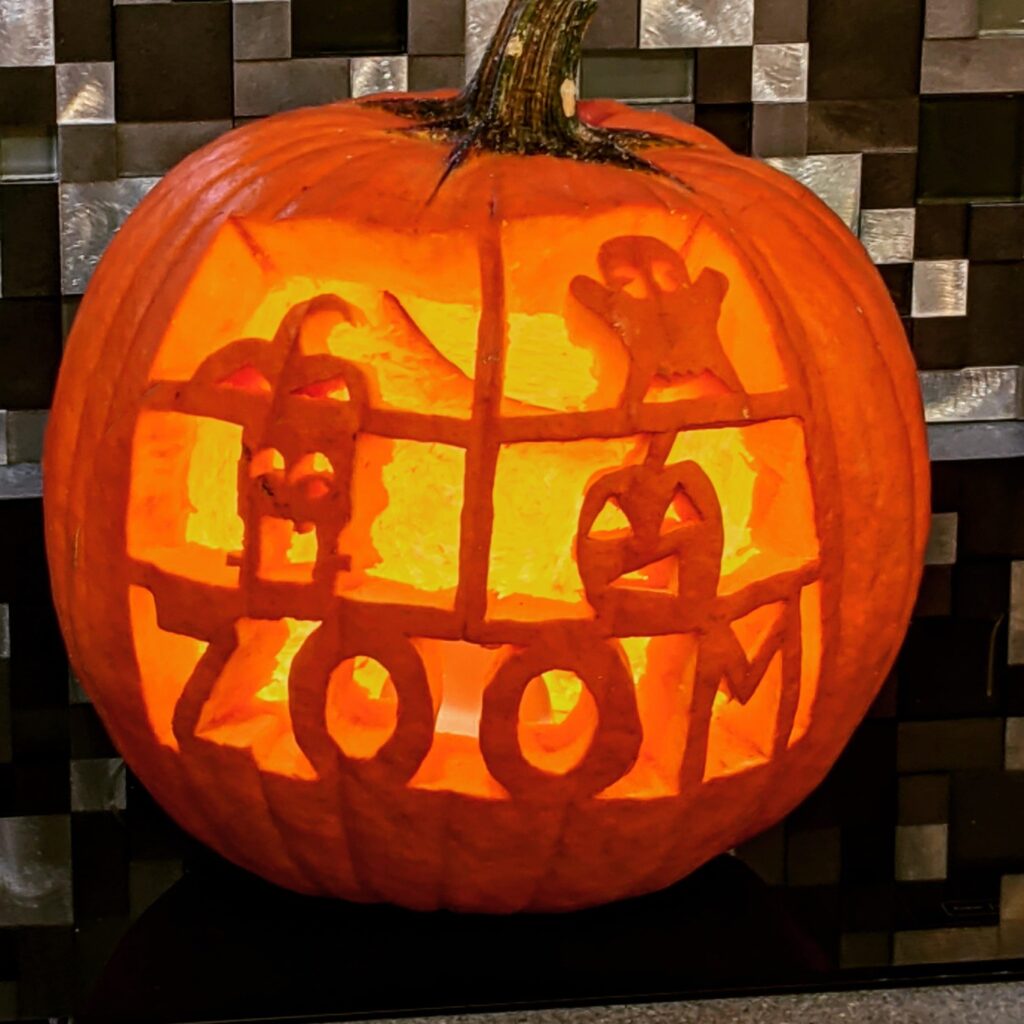 “I’m struggling with what to blog about in November,” I confessed to my Canadian cousin. She immediately burst out laughing. No more needed to be said, really. She knew the result of the election would colour everything I had to say. She suggested writing about something random. “Like peonies?” I thought, “Or turtles?” From there I […]

It’s a Sign: Yard Commentary in the Time of Covid 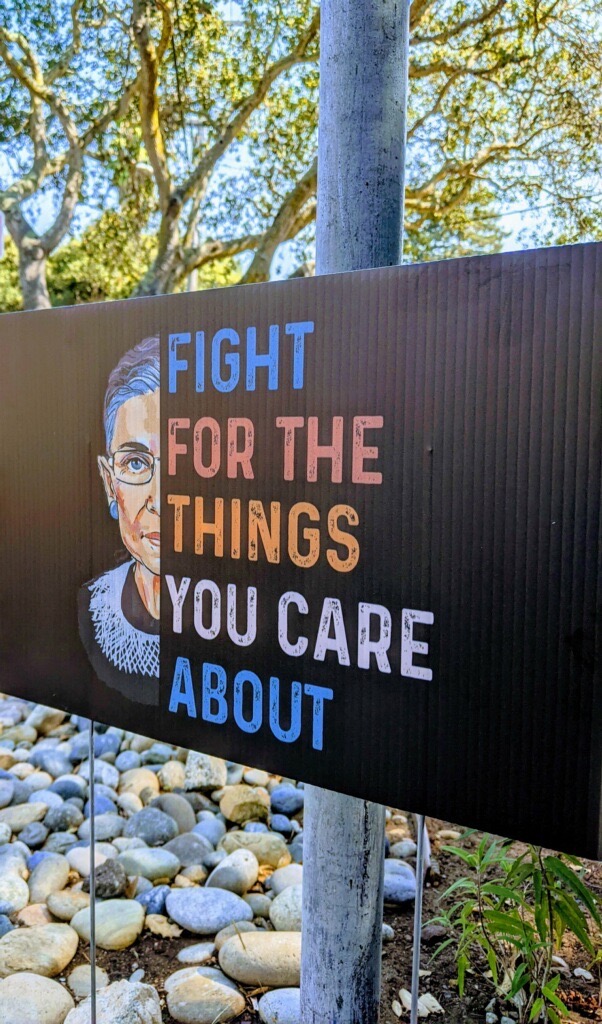 As part of my occasional series about signs (first, second and third), I offer my most recent musings on the importance of signs in the time of Covid, wildfires, political chaos and whatever else the frigging Universe decides to throw at us . . .  I live in a small town outside of San Francisco. […]

The 4 T’s of Transitions 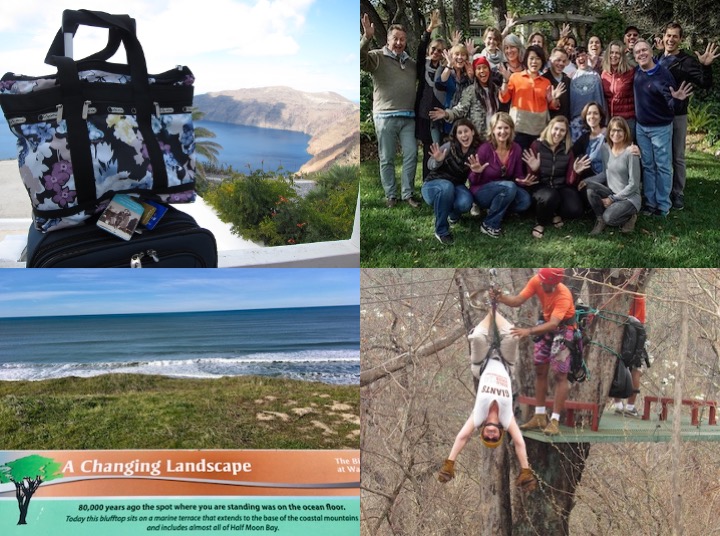 Five years ago, I started this blog as a simple way to let my family and friends know where I was in the world. Its purpose morphed over time, gradually allowing me to find and own my voice.  Now, I have a website that showcases my new “portfolio career” – a combination of consulting, coaching, […]

What’s in Your Mary Poppins Bag? 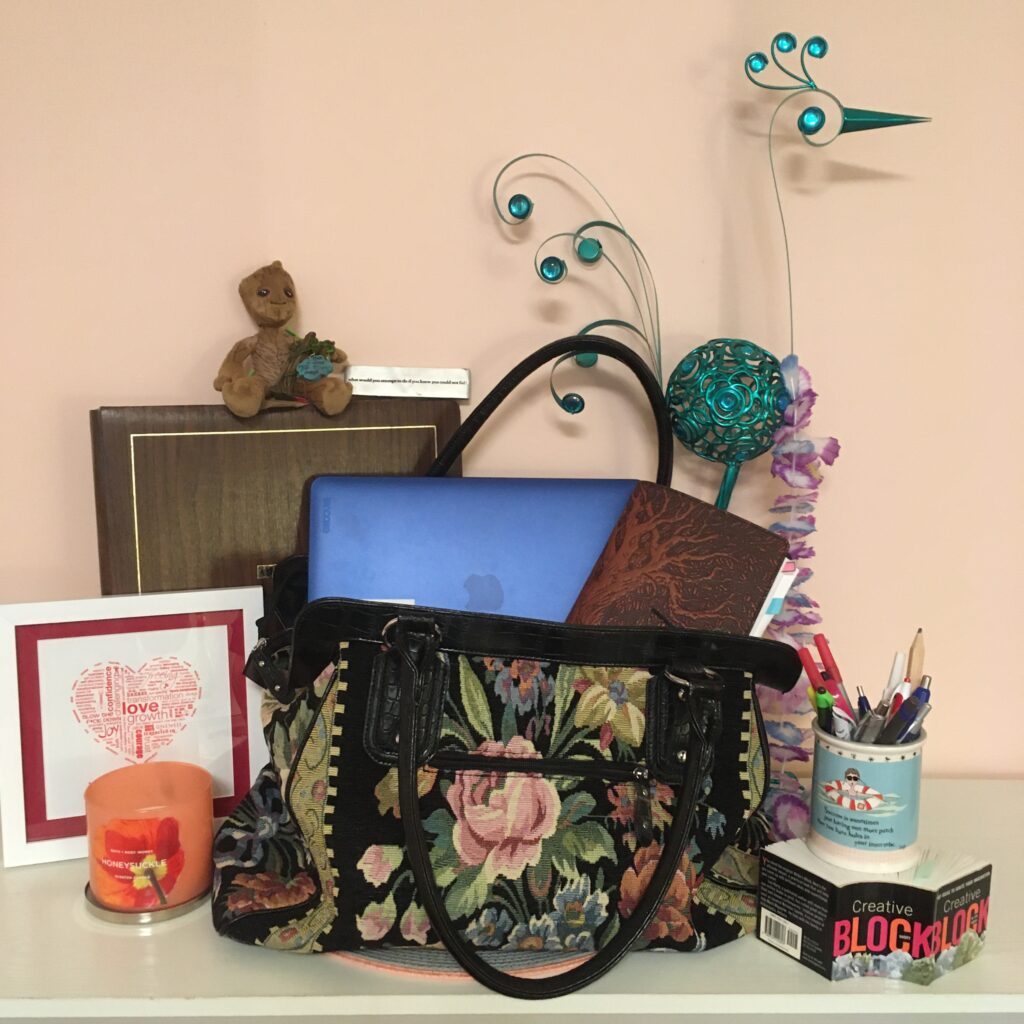 One of the most common questions I get since leaving the corporate world is “How did you decide what to do next?” My urge is to say “I have no idea.” But the truth is I had a semi-organized plan called Operation  Snagglepuss that included doing inventory of my Mary Poppins bag. Let me explain […]

Societal Debridement: Healing from the Inside Out 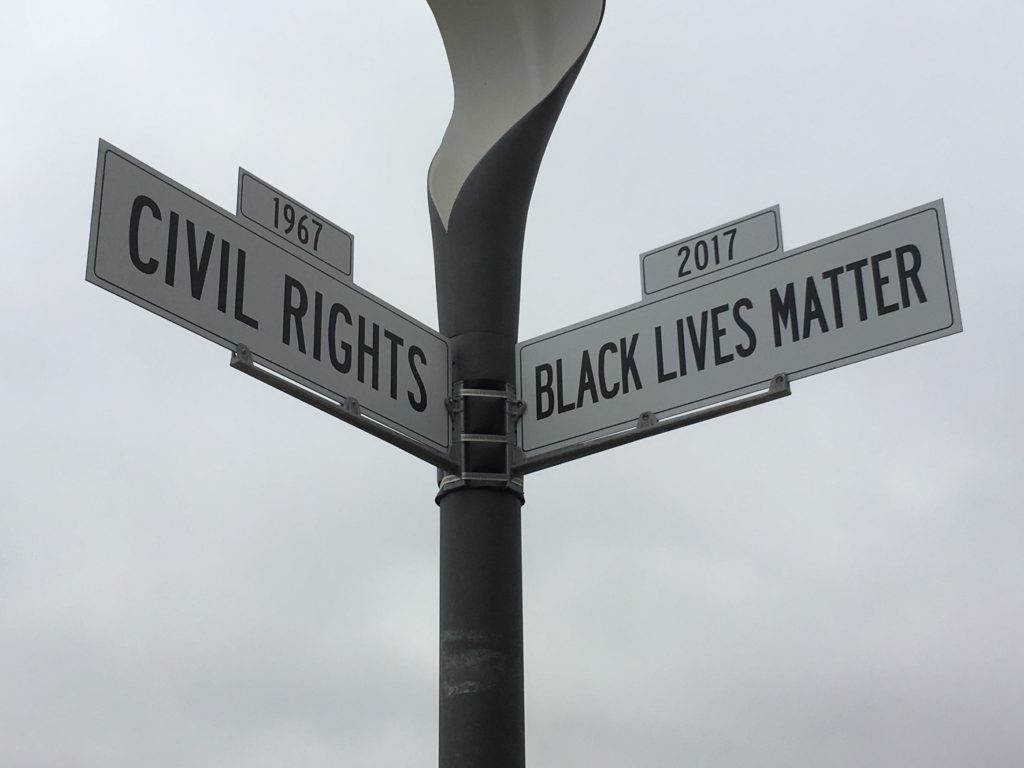 The events of the past three months have left me at a loss for words. It’s been difficult to write, feeling like everything I came up with was just trite or unimportant or not impactful enough. I know I’m not alone. Most of my writer friends feel the same way as we cast about for […] 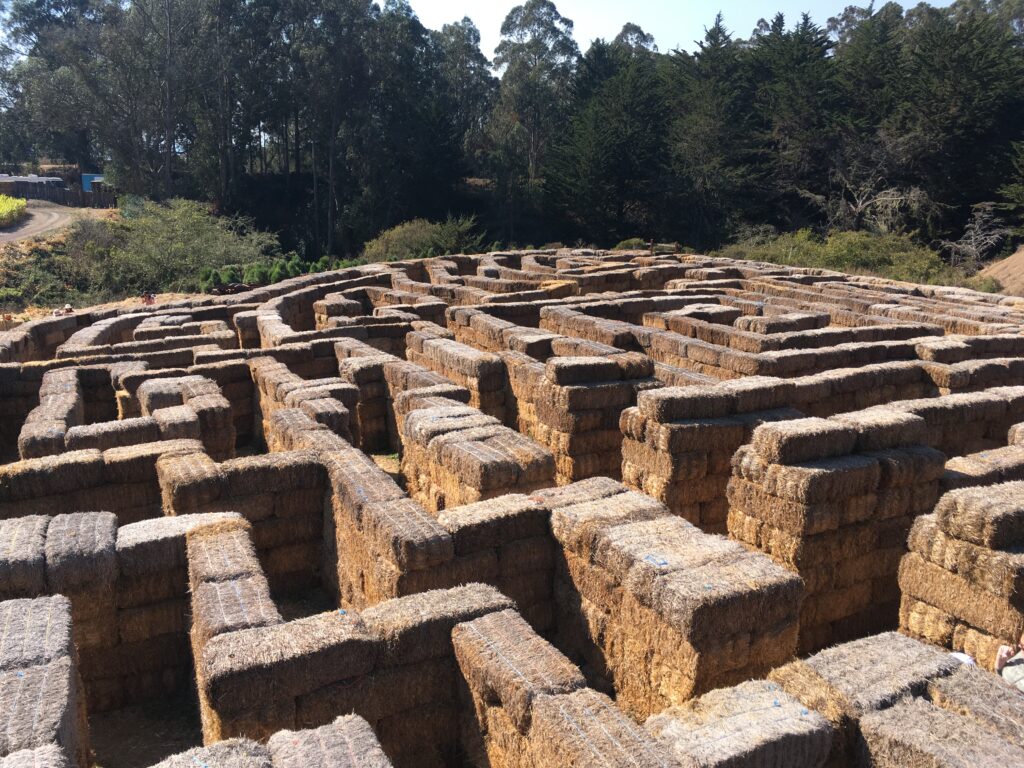 It’s been five years since I left the corporate world and entered my self-prescribed 3rd Act. At the time, I thought I’d planned my journey quite well, yet looking back, it has been five years of unexpected twists and turns, accomplishments and loss, growth and setbacks. My battle with breast cancer and the death of […]

The Luddite vs. The Algorithm 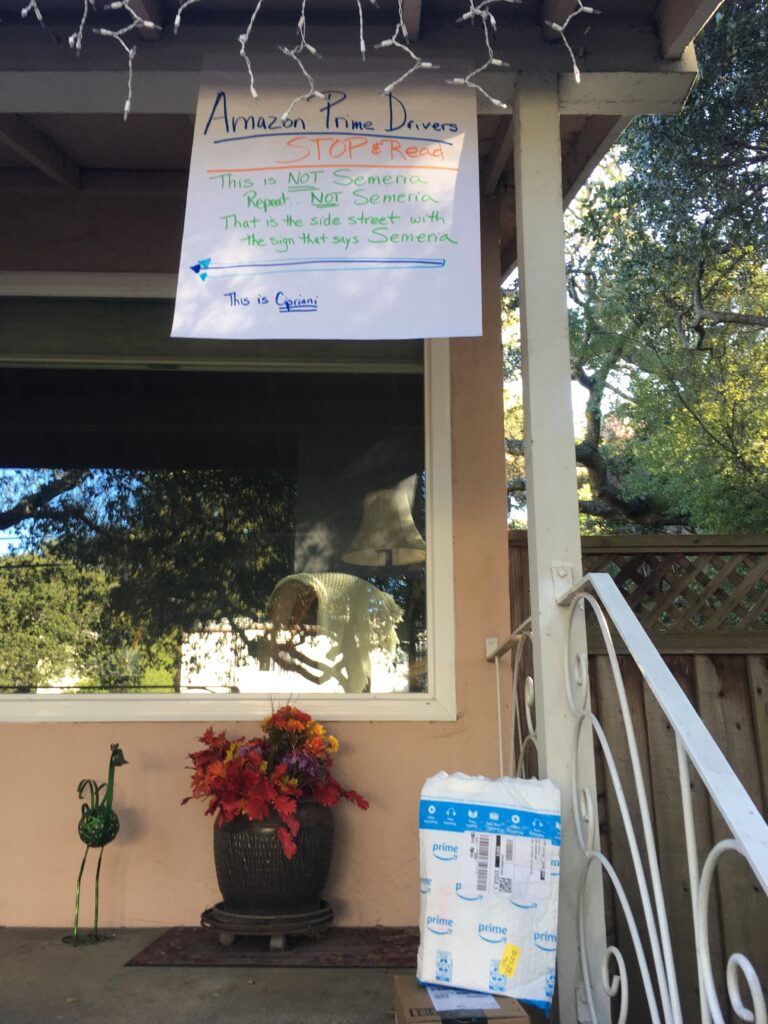 In this modern-day version of David versus Goliath, I’m the underdog fighting in the digital arena against the Giant World of Algorithms. 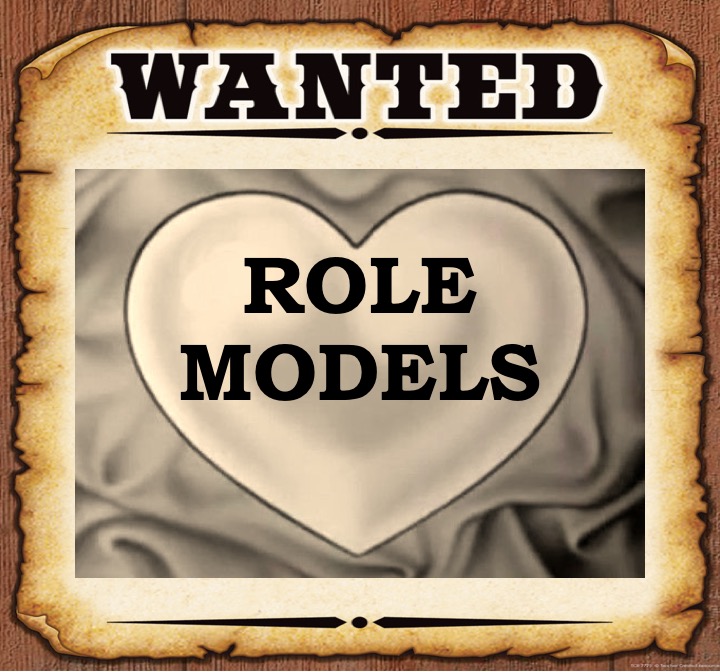 I was recently asked by a group of women who my role models were growing up. Given our current political environment, it seemed to carry more weight than usual as we seem to be losing our moral compass. And it should have been an easy question to answer. Yes? Actually, no. You know how there’s […]

The Sound of Musical Silliness 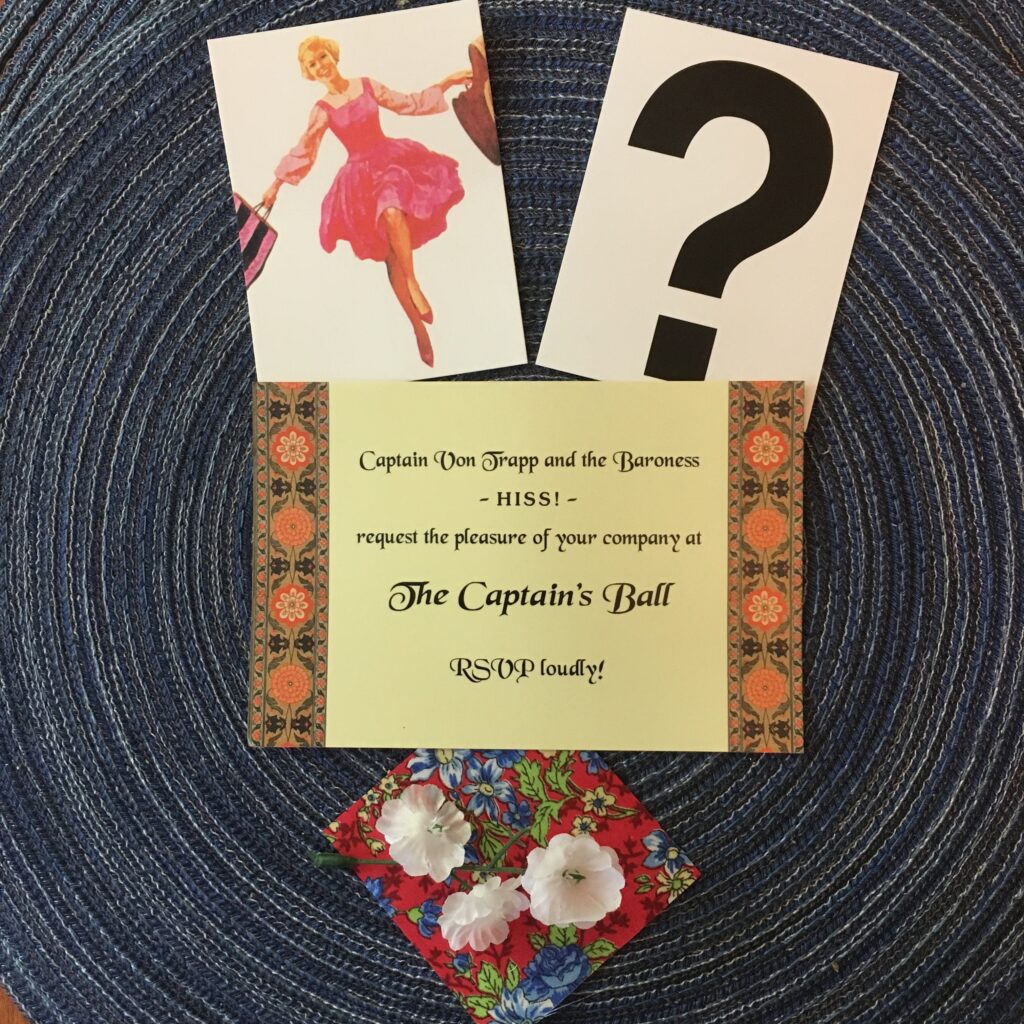 As part of my 3rd Act journey, I’ve created an “ideal schedule” for each day of the week. It’s color-coded a light green so my actual appointments and activities can sit on top. Not every minute is accounted for, but the blocks of time serve as a reminder for me to consciously choose how I […]

A Tattoo of My Own Choosing 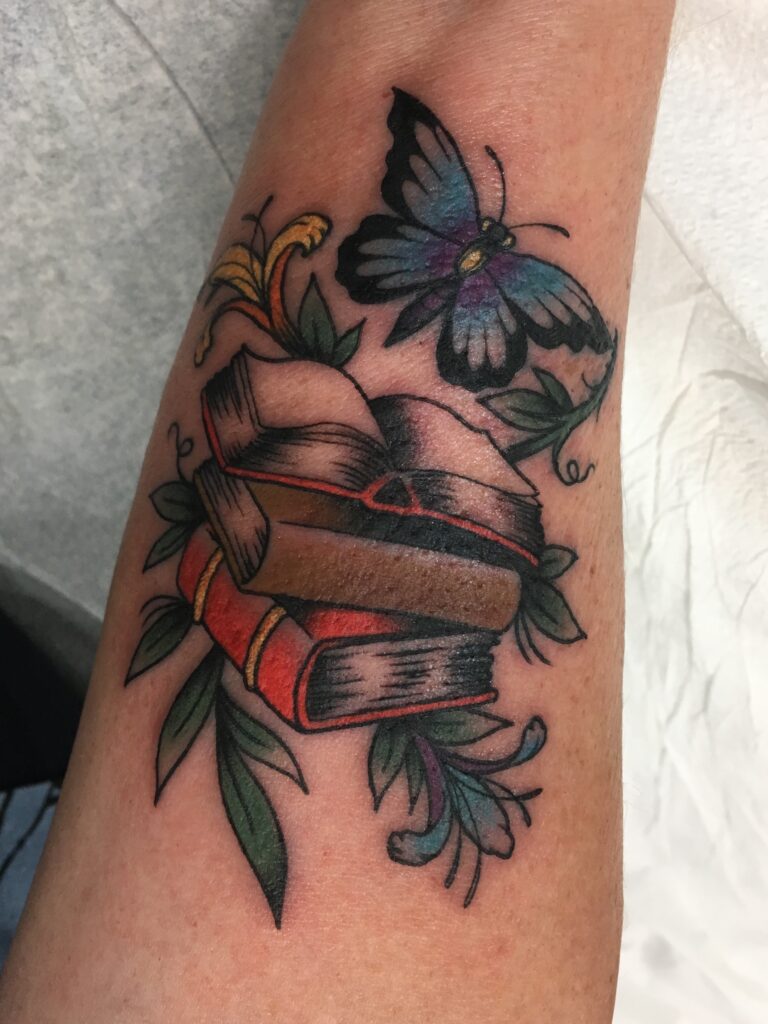 In early 2018, I went through weeks of radiation to treat breast cancer. Little did I know it would require the placement of three very tiny tattoos for the technicians to “line me up” correctly. They are permanent marks and private reminders of a time when cancer lurked in my body, hidden and deadly. They […]